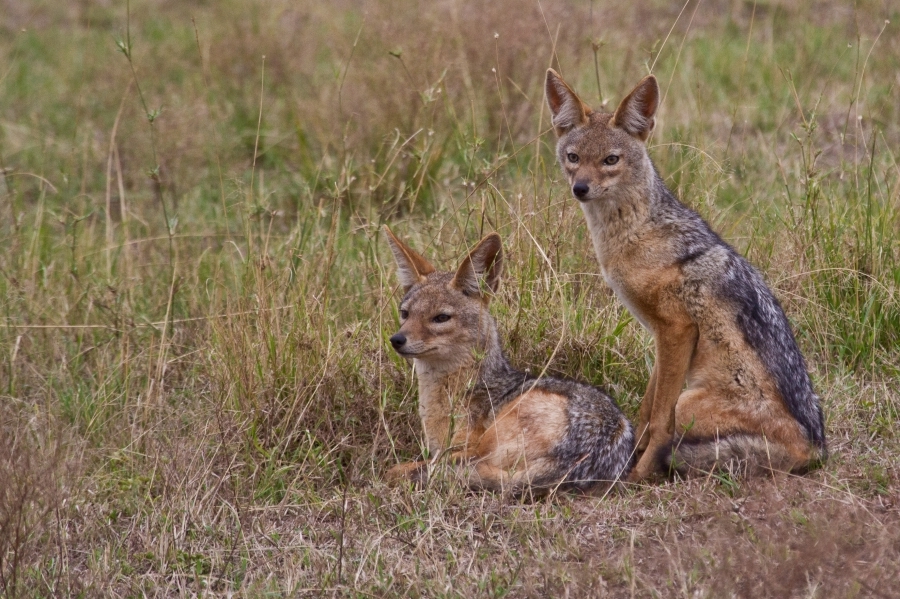 Amboseli national park shares its boundaries with Selenkay conservancy which is a prominent home for wildlife.

For the purpose of tourism mainly to facilitate safaris in the Selenkay reserve, roads have been established in the heart of the ancient Maasai land currently occupied by the conservation of Selenkay and a camp has been established to offer accommodation to tourists visiting the reserve. The camp set up in the Selenkay reserve and open to guests is set up  that is Porini Amboseli Camps and is part of the Porini Camp group. Porini Amboseli camp is located in the remote Selenkay Conservation location, a place with fewer tracks, which means fewer vehicles, which means that animals witness fewer vehicles, promoting a natural habitat for them.

Porini Amboseli Camp does most of the activities in Selenkay Conservation and on a safari to this destination you get rangers, trackers, and things from the camp.

Selenkay Conservation is a great home for numerous bird species such as the blue-cheeked bee-eater, martial eagle, lesser flamingo, gray-crowned crane, and many more.

Selenkay conservation safaris take place in the beautiful wilderness of conservation while driving carefully marked trails, while on these paths you have a clear view of the animals roaming the flat plains that dominate Selenkay conservation. These animals include lions, cheetahs and leopards, bat-eared foxes, mongooses, porcupines, giraffes, Thomson’s and Grant’s gazelles, lesser kudu, gerenuk and yellow baboon, and many more. Selenkay conservancy safaris are offered in three sessions which are day, evening and night safaris, these safaris are led by a professional Masai guide from Porini Amboseli camp.

Another activity at the Selenkay Conservancy is sunsets

How to get to Selenkay conservancy

Selenkay Conservancy is 175 kilometers from Nairobi city by road, 4 to 5 hours drive, as a safari tourist you can reach Selenkay Conservancy by road and air. Nairobi-Mombasa is used by road via the Emali route, by plane there are domestic charter flights from Wilson Airport to Selenkay Airstrip.

Where to stay in Selenkay conservancy

Spanish
Open chat
Need help?
Hello!
How can we assist you today?